Note: It is likely that you will have to replace some of the instruments for similar ones unless you have them all yourself; otherwise playback might be a little different. Some sampler instruments and audio files are included but not the sample libraries. 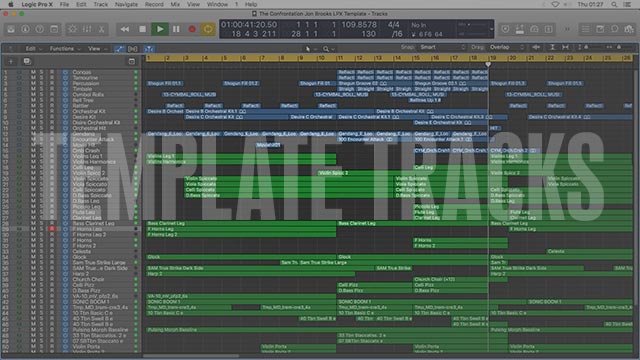 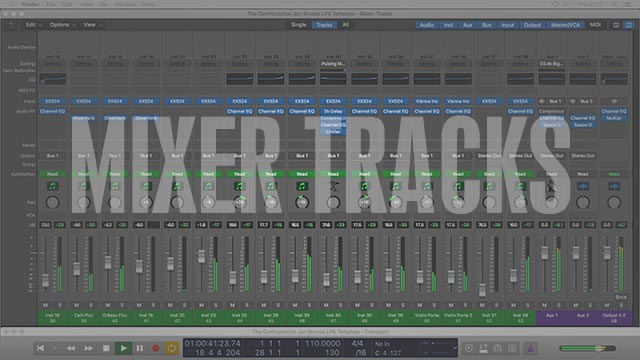