Lonely and isolated, slow and tender. Melancholy and moving dramatic orchestra with a subtle backing choir building to a resolution.

Ideal for a funeral, depicting anguish, pain and death, relationship break ups and other emotive solemn occasions and scenes.

Sentimental, moving and heartfelt with a longing, yearning and tragic undertone. Music composed, orchestrated and produced in Logic Pro X.

Note: It is likely that you will have to replace some of the instruments for similar ones unless you have them all yourself; otherwise playback might be a little different. Sampler instruments and plugins are included but not the sample libraries. 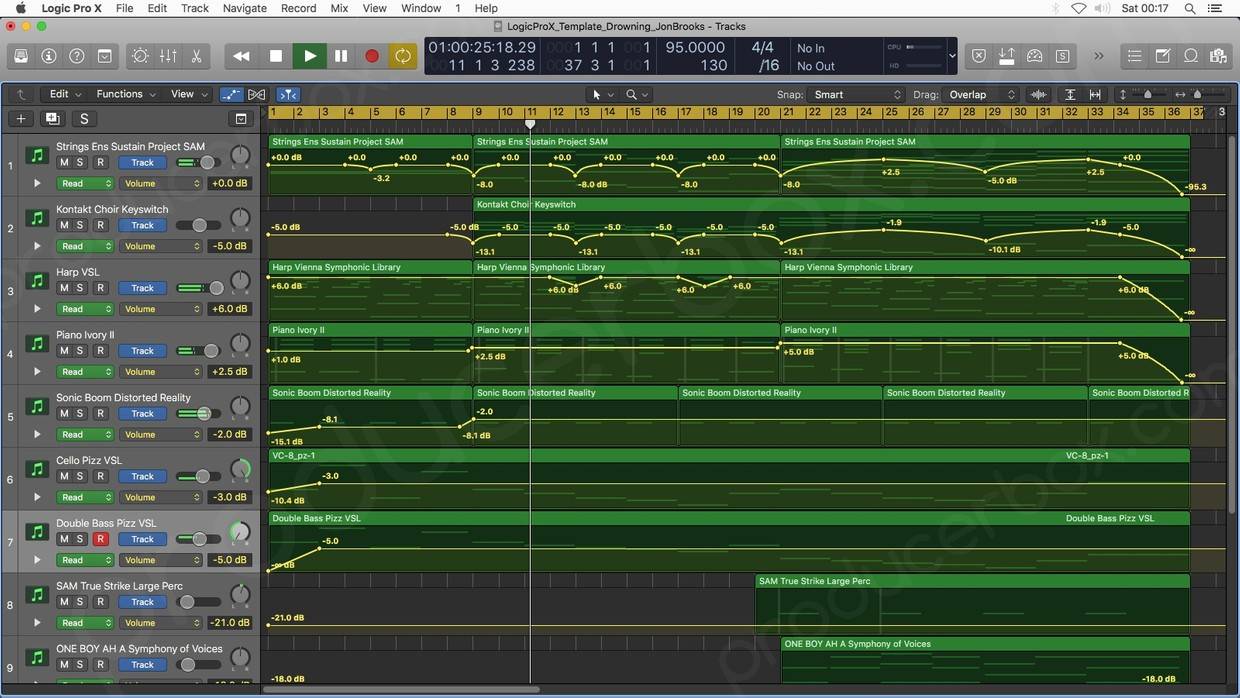 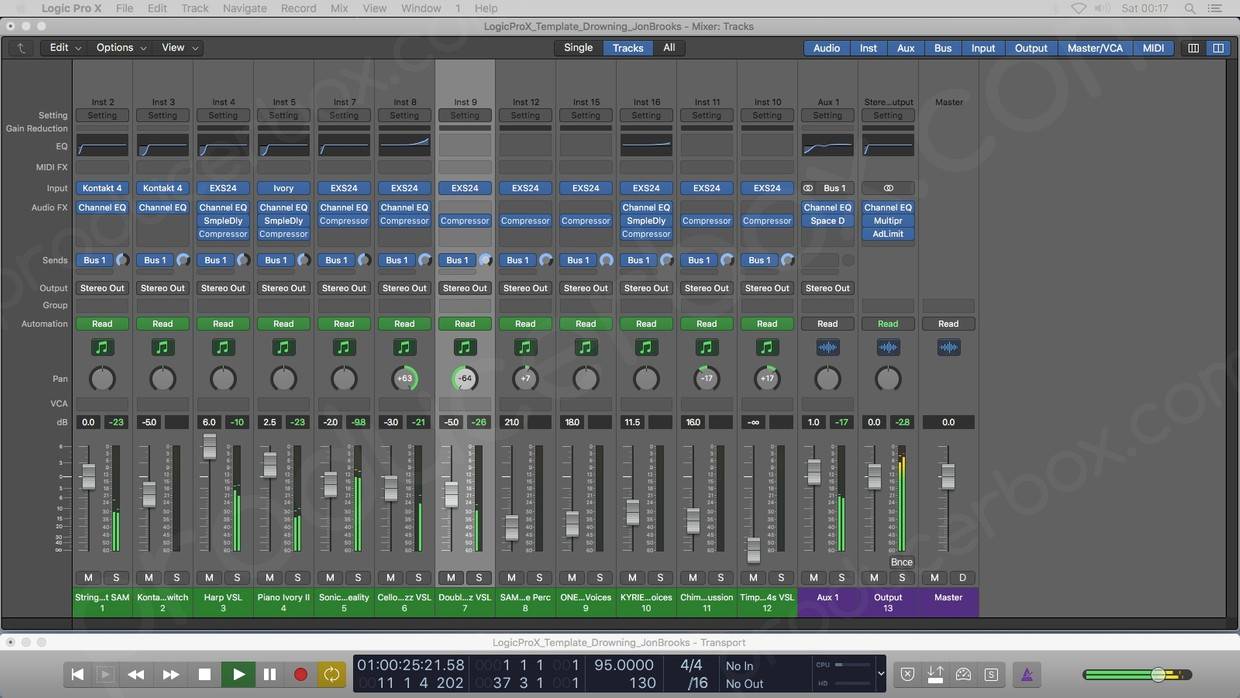