This template was created by talented producer Adam Ellis (who is known for his Trance Production Tutorial Series) based on his track Tilikum.

Have you ever wanted to see exactly how a world class producer makes his records?

Now you have that opportunity with the new Adam Ellis ‘Template Series’. It does not matter if you use Logic or another DAW, with this new template series you get to see the original parts of Adam’s tracks. Adam has simply opened up the original project and deleted all of elements, leaving nothing but the content that is on offer (the FX of Adam Ellis’ track “Tilikum” in this case). Finally, you get the chance to see how stunning Leads, thumping Baselines, aggressive Acids and much much more are created.

– All files have been consolidated and the project cleaned up for ease of use. Nothing has been changed whatsoever. You get the real sounds that are heard in the Audio Version of the record in question. – Each channel has original processing, synth and Bussing.

Logic users: you get the full FX template in Logic Pro X including all Midi parts, all Synth presets, the elements arranged & fully processed in Logic.

Non Logic Users – If you’re not using Logic, the pack provides all Midi parts, all Synth presets, Screenshots of processing and all Audio.

What do I get?

Software Requirements to use this template:

What can I learn from this product? 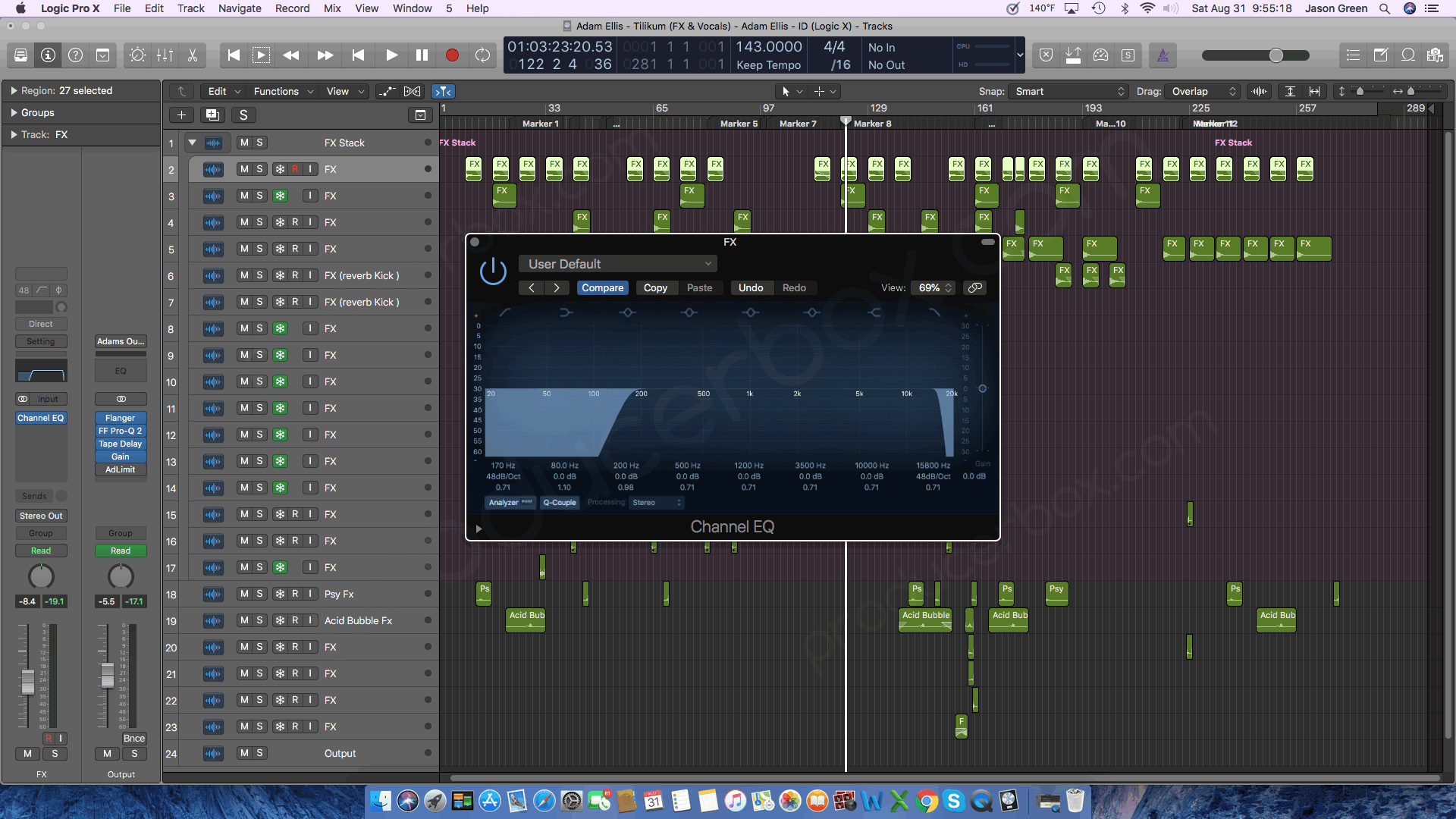 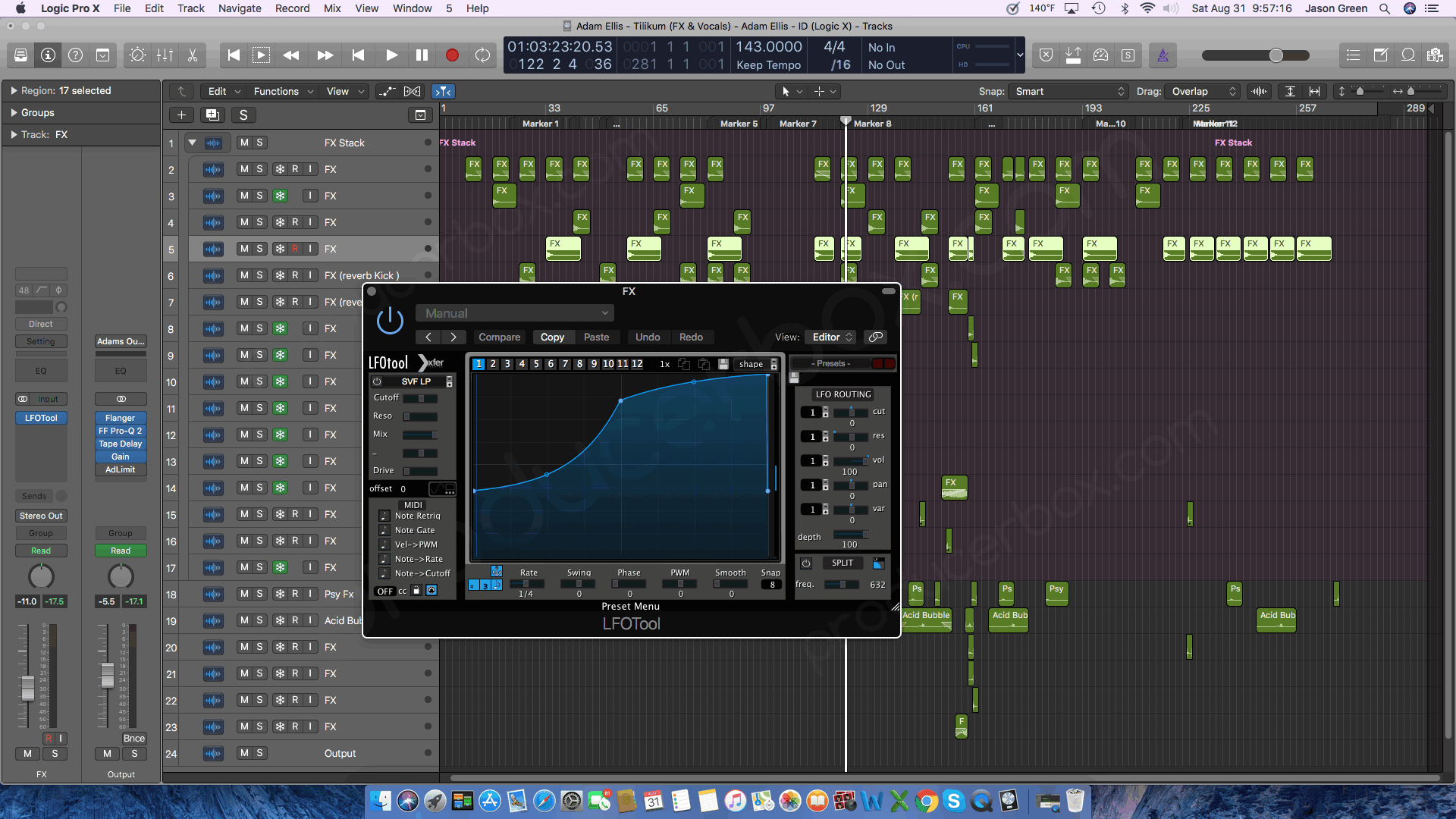 Want more from your Logic Pro? 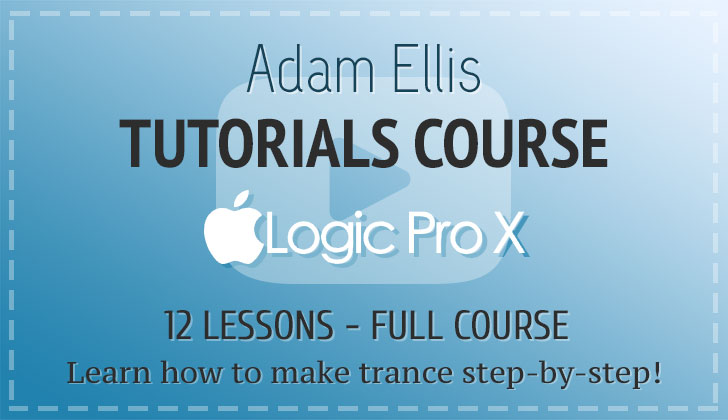